The forum will discuss topical issues of government policy in the field of preserving the linguistic diversity of the Russian Federation, opportunities for parent communities to involve children in the language environment, the development of electronic writing and language technologies, and traditional and new forms of literature development in the languages of the peoples of Russia.

A key event of the forum will be a plenary session dedicated to the International Decade of Indigenous Languages, which has just begun.

The winners of the VI All-Russian Public Award for Preservation of Linguistic Diversity “Keywords” will be announced during the forum. 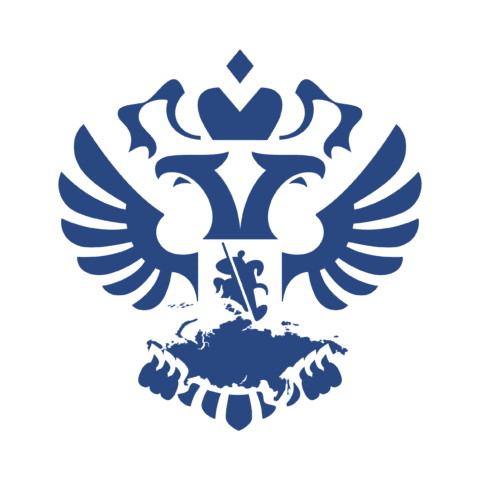